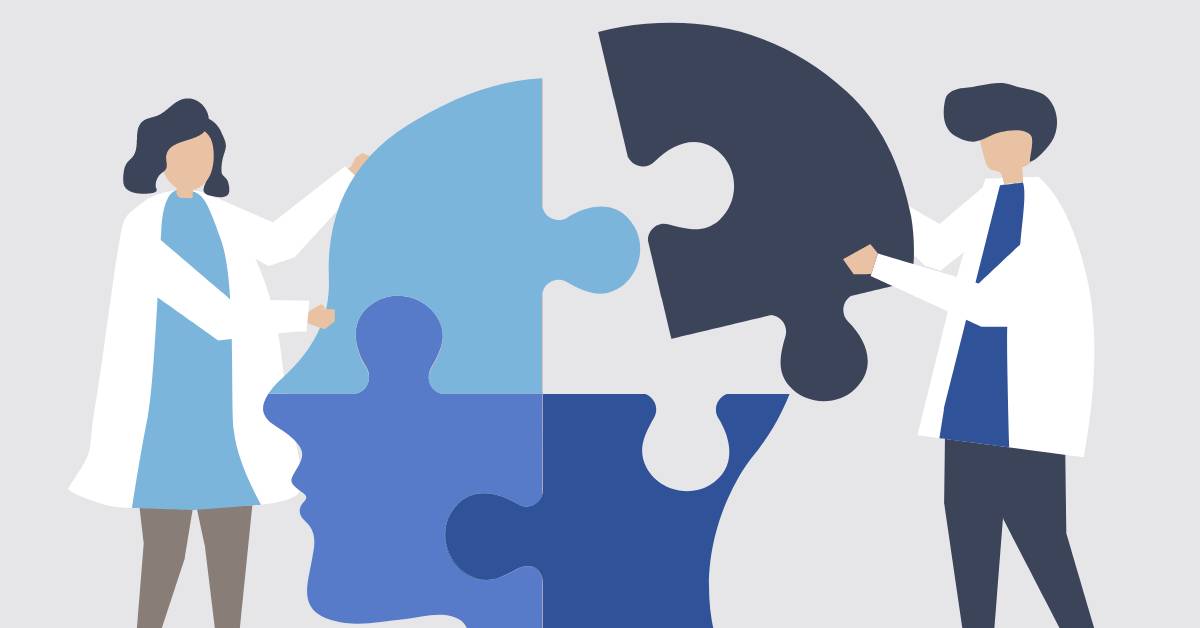 If you’re sad, feel unseen by family and friends, or are unusually rigid in your beliefs and values, you may be experiencing the early signs of mental illness. The key to successful diagnosis and treatment is to first understand the difference between a mood and personality disorder. Fortunately, treatment is available for either.

What is a mood disorder?

“A mood disorder is a mental health problem that primarily affects a person’s emotional state. It is a disorder in which a person experiences long periods of extreme happiness, extreme sadness, or both.”

Moods may change depending on the situation, but diagnosis depends on symptoms being noticeable for many weeks or longer. Mood disorders can trigger changes in someone’s behavior and harm your ability to handle routine activities, like your family, work, or school responsibilities.

What is a personality disorder?

Personality refers to how you think, perceive, react, and relate to others in a consistent pattern. Personality disorders crop up if these traits become so marked, rigid, and unadaptable that they interfere with interpersonal and work functioning. They can trigger significant pain in someone with personality disorders and those they interact with. The discomfort triggered by their harmful behaviors is normally why they seek treatment, not because of discomfort with their own thoughts and feelings.

What are the symptoms?

Diagnosing a personality disorder is hard, especially for someone with bipolar disorder. If you have a personality disorder, there’s an enduring and challenging behavior pattern, especially in your relationship with someone else. Supposedly, it’s distinct from mood indications like depression, obsession, or hypomania. But a clear difference is only likely if the challenging behavior pattern happens after mood symptoms are fully resolved. Sadly, most people suffering from mood disorders haven’t gotten to that point yet. But the truth is the theoretical difference between the two is difficult to uncover.

The key difference? The symptoms each one causes. With mood disorders, the main feature is episodes of emotional highs or low moods. Some personality disorders may feature mood swings, but that’s not the main symptom.  The challenge for your healthcare provider is in diagnosing two conditions, both of which can result in emotional and mood issues. The key is to look for symptom patterns instead of a single symptom.

Diagnosing mood and personality disorders is hard, but it always depends on:

Treatment may include psychotherapy, certain medicine, or ketamine therapy.

Knowing the difference between a mood and personality disorder makes you better prepared to seek treatment and make the commitment needed to get better. If you’re having symptoms of mental illness, look for a support network and seek professional care. Ask your healthcare provider if ketamine is right for you.

PrevPreviousWhat Does NAD+ Therapy Do For Your Brain?
NextFibromyalgia: Myths vs. FactsNext