What Does OCD Stand For? 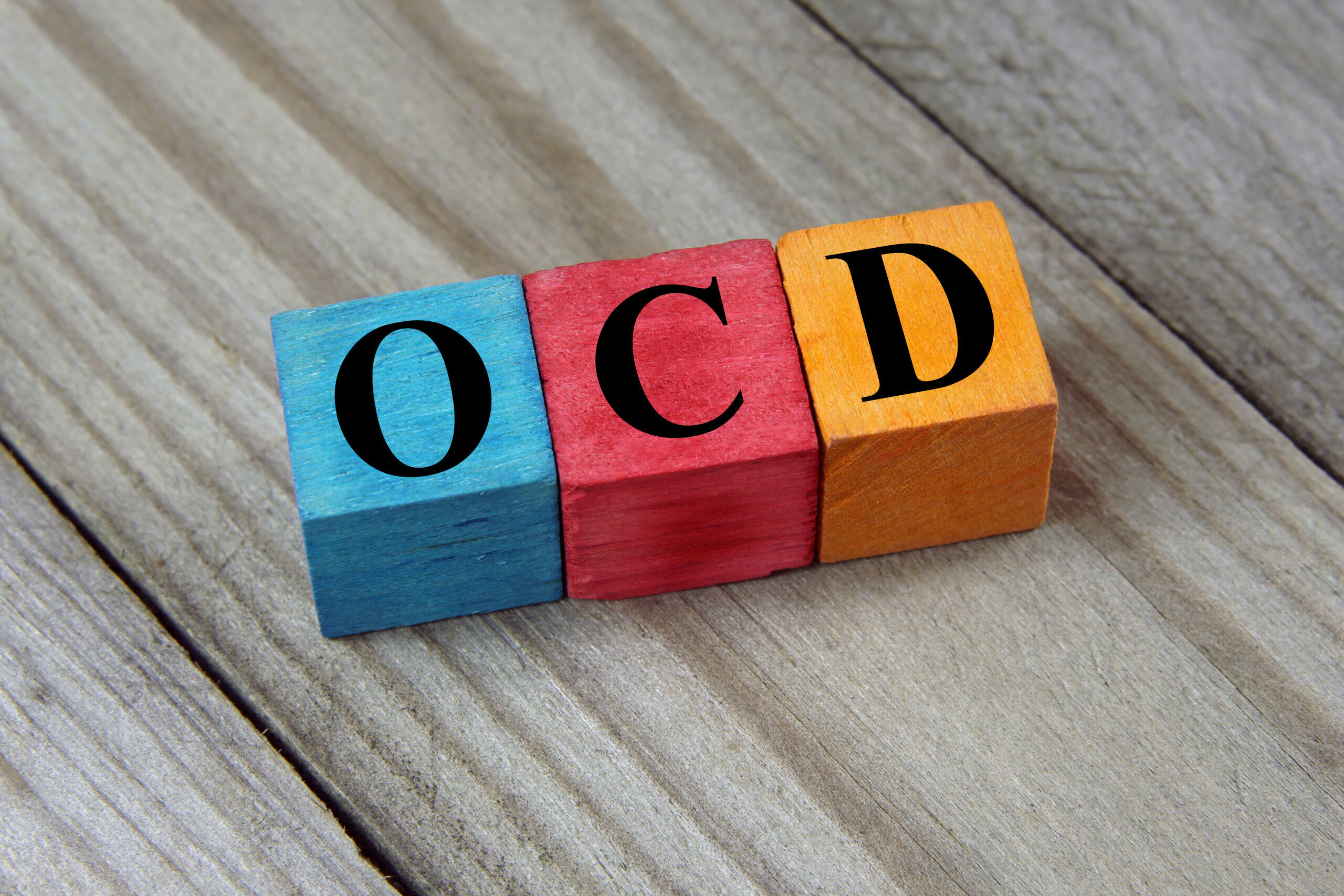 If your mental process involves fears, repetitive behavior, or unwanted thoughts daily, you may be suffering from an anxiety disorder, particularly one known as obsessive-compulsive disorder (OCD). For anyone experiencing OCD, the obsession and compulsion symptoms begin to interfere with daily life and the stress builds. Thankfully, treatment is available.

IS IT AN ANXIETY DISORDER?

If you or someone you know experiences bouts of worry, anxiety, or fear which has taken control of daily life, these may be signs of an anxiety disorder. Only a trained mental health professional can offer a diagnosis, but one kind of mental illness to be aware of is obsessive-compulsive disorder. According to the U.S. Department of Health & Human Services, OCD is one of five major kinds of anxiety disorders that anyone can get.

According to the International OCD Foundation, the condition “equally affects men, women, and children of all races, ethnicities, and backgrounds.” It mostly appears during two periods in someone’s life: Between 8 and 12-years of age, and between a person’s late-teen years and early adulthood.

Risk factors for obsessive-compulsive disorder include your family history amongst blood relatives, the occurrence of stressful life events (death of a loved one), and the onset of other mental health disorders like depression.

Many people who have the disorder sometimes obsess about what they can do to make it go away, how they got it, and what the future holds. Those are all valid concerns, but the path to controlling OCD symptoms may lie in the fact that it’s not contagious and you can’t spread it. It’s not a cold or coronavirus which can be contained. It’s not directly caused by childhood experiences or on-the-job pressure.

WHAT DOES OCD STAND FOR?

Obsessive-compulsive disorder is a type of anxiety disorder affecting millions of people. If you insist on putting away groceries a certain way, clean your desk before leaving work, or make sure you buy three-button polo shirts, someone may say you’re OCD – but that isn’t necessarily true. You may be a perfectionist, but if your habits morph into something else and take control of your life, then you might suspect you’re OCD. But knowing if you or someone you love has the disorder means knowing what to look for. The disorder has both obsessive and compulsive symptoms which could inform diagnosis and treatment.

Obsession is characterized by themes of fear, doubt, and unwarranted thoughts. Symptoms may include:

Compulsion is characterized by themes of washing, checking, counting, and orderliness. Symptoms may include:

Thankfully, many of the symptoms are treatable with ketamine infusion.

OCD diagnosis may include:

The two main treatments for OCD are talk or psychotherapy and certain medicines as recommended by your doctor or mental healthcare provider. A newer option growing in popularity is the use of ketamine therapy to quickly reduce symptoms and with few negative side effects.

Obsessive-compulsive disorder is a serious form of anxiety that affects millions of people in the U.S. It’s more than living life as a perfectionist or having to have things “just so.” It’s a condition rife with fear, unwanted thoughts, and a need to do certain things a specific way – all the time, every day – and it can interfere with daily living. Contact us today to learn how our treatments may be able to help you find relief.