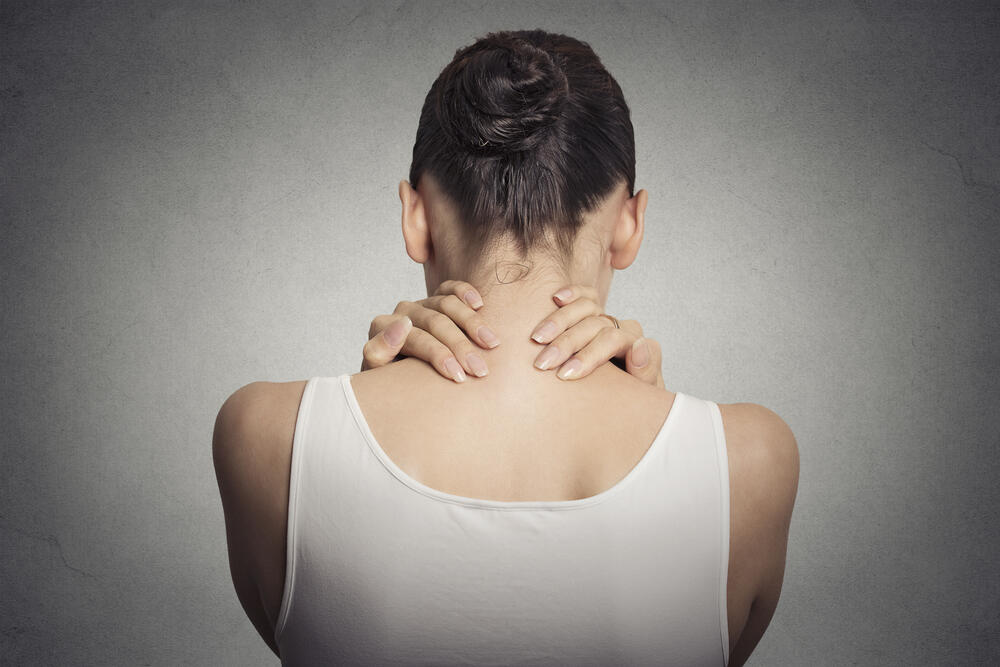 If you have regular discomfort and think it’s caused by sleep issues, tiredness, conflict, and emotional or mental distress which restricts your everyday life, you may be experiencing symptoms related to fibromyalgia. A body-wide pain condition, it’s something that millions of people struggle with. It’s a kind of arthritis.

“Fibromyalgia (fi·bro·my·al·gi·a) is a condition that causes pain all over the body (also referred to as widespread pain), sleep problems, fatigue, and often emotional and mental distress. People with fibromyalgia may be more sensitive to pain than people without fibromyalgia. This is called abnormal pain perception processing. Fibromyalgia affects about 4 million US adults, about 2% of the adult population. The cause of fibromyalgia is not known, but it can be effectively treated and managed.”

If you’ve begun researching fibromyalgia, you’ve probably been introduced to the phrase “trigger points” by now. You may have pondered what trigger points are, if you have trigger points, and what they can reveal to your physician if you suffer from fibromyalgia and how you’re managing it.

Fibromyalgia trigger points are described as zones of muscle that are painful when they are touched. Trigger points are noticeable because of tight bands and how the pain shows up in a referral or multi-directional pattern. Trigger or tender points are spots where tenderness happens in muscle, the point where muscles and tendons meet, bursa, or soft bit of fat at the front of your knee.

Anyone who has fibromyalgia has trigger points, but that’s not to say that you have all the trigger points mentioned below. They could be localized on certain parts of your body, or maybe one spot in particular. Treatments like ketamine may work to soothe pain in these trigger points:

While trigger points were once the standard for diagnosing the condition, that’s not been the case since 2010. At that time, guidelines were revised because a significant number of people with fibromyalgia symptoms didn’t meet the criteria for trigger or tender points.

The reasons for fibromyalgia are unknown. They may be different for different people. Contemporary research indicates the role of the nervous system, especially the central nervous system (brain and spinal cord). Fibromyalgia isn’t caused by an autoimmune, joint, inflammation, or muscle disorder. Fibromyalgia could run in families. There probably are specific genes that can make someone prone to getting fibromyalgia and other health problems that can happen with it. But genetics isn’t the sole cause.

Does Fibromyalgia Ever Go Away?

It’s likely that if you have pain from arthritis or fibromyalgia now, you probably will experience minor symptoms for years. Many doctors, researchers, and therapists believe it’s a life-long condition, but one whose symptoms can often be managed with innovative solutions like ketamine therapy. It may get better over time because it’s a chronic disease. But fibromyalgia isn’t a progressive disease and won’t worsen over time. It also doesn’t damage joints, muscles, or organs.

“Fibromyalgia can be hard to diagnose. It sometimes takes visits to several different health care providers to get a diagnosis. One problem is that there isn’t a specific test for it. And the main symptoms, pain and fatigue, are common in many other conditions. Health care providers have to rule out other causes of the symptoms before making a diagnosis of fibromyalgia. This is called making a differential diagnosis.”

Don’t let that constant pain in your neck get you down or control your life. If you suffer from pain throughout your body, it may not be caused by regular, strenuous physical activity. Rather, it’s a type of arthritis called fibromyalgia which doesn’t have a definitive cause. Fibromyalgia may not worsen over time, but it’s likely a lifelong condition whose symptoms can be managed with ketamine and other therapy.

Contact us today to learn more about how our treatments can help you find relief!