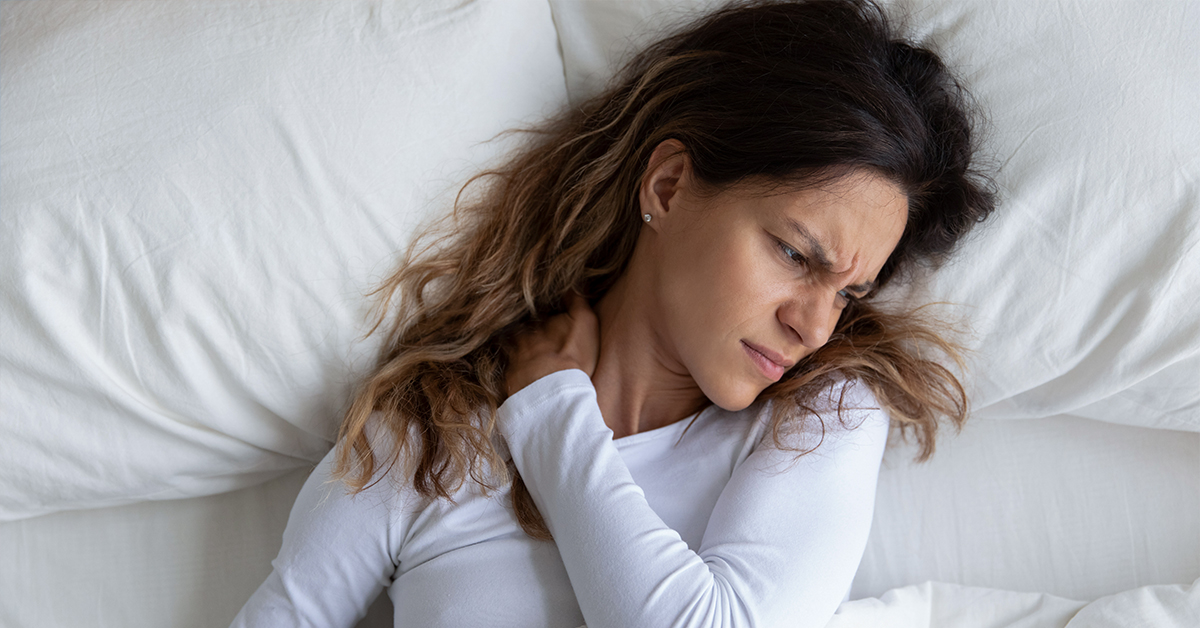 You’ve heard that fibromyalgia has no known cause or that it only affects women. You’ve been inundated with infomercials that it can’t be treated and, if it can be, you’re going to spend thousands of dollars on medicine and therapy that doesn’t work. Worst of all, you’ve been told the pain is forever. So, what’s fact and what’s fiction? Read further to learn more.

Fibromyalgia is known as “a condition that causes pain all over the body (also referred to as widespread pain), sleep problems, fatigue, and often emotional and mental distress. People with fibromyalgia may be more sensitive to pain than people without fibromyalgia. This is called abnormal pain perception processing. Fibromyalgia affects about 4 million US adults, about 2% of the adult population. The cause of fibromyalgia is not known, but it can be effectively treated and managed.”

Changes in certain brain chemicals and how pain receptors work may be causes for fibromyalgia, but there are other potential triggers:

If you have any symptoms related to fibromyalgia, ask your healthcare provider about treatment options like ketamine therapy.

Like any medical condition, facts and myths swirl around fibromyalgia and sometimes make it hard to know what’s what. Here is some information to consider.

The main factor for diagnosing fibromyalgia is whether the pain exists throughout your body, including your shoulder, arm, jaw, hip, buttock, leg, neck, chest, back, or abdomen. There isn’t any single test used for diagnosis, but rather a combination, like a complete blood count, checking your rheumatoid factor, seeing if there are thyroid problems, checking your vitamin D levels, and others.

As already discussed, there are many potential ways to relieve fibromyalgia pain. Your healthcare provider may recommend medicine, self-help and lifestyle changes, different kinds of therapy, or using ketamine infusion. It’s essential to get the facts before making any decision and understand the risks and benefits of whatever you choose.

PrevPreviousWhat’s The Difference Between a Mood & Personality Disorder?
NextCan You Develop OCD Later In Life?Next