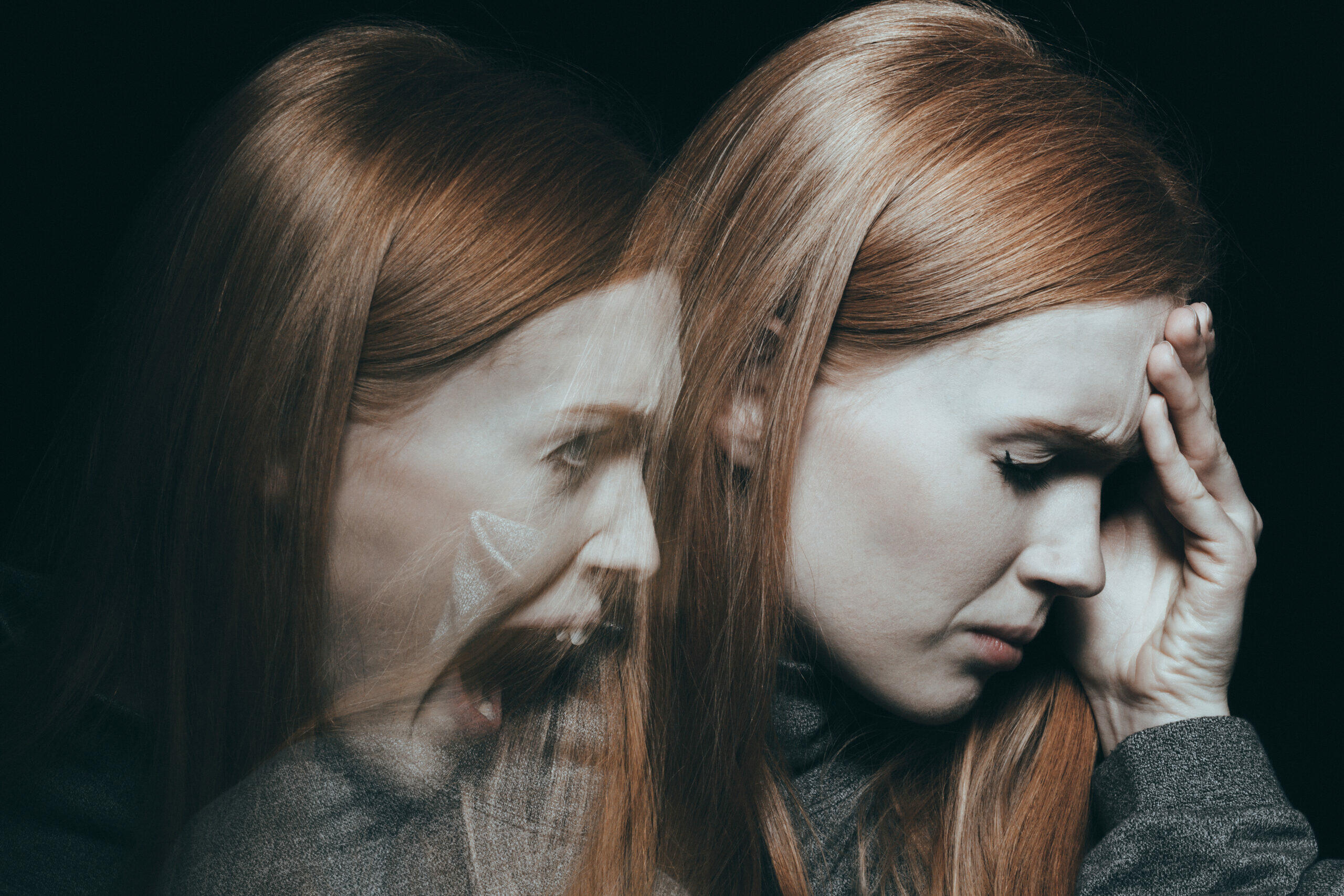 Did you get sad after the birth of your first child and aren’t sure why? Are you struggling with the death of a parent? Do you find it difficult to get through long winter days? These could be signs of normal anxiety or something more serious, like depression. Fortunately, many symptoms of mood disorders can be treated.

WHAT ARE MOOD DISORDERS?

“A mood disorder is a mental health class that health professionals use to broadly describe all types of depression and bipolar disorders.

“Children, teens, and adults can have mood disorders. However, children and teens don’t always have the same symptoms as adults. It’s harder to diagnose mood disorders in children because they aren’t always able to express how they feel.”

How are they treated? Medicine, therapy, self-care, and certain therapies can help soothe mood disorders.

Based on a study by the U.S. National Institute of Mental Health, about 1 in 5 Americans suffer from a mental illness, including various mood disorders. To put that further in perspective, almost 21 million American adults who are 18 and older suffer from a mood disorder.

There could be many underlying causes, depending on the kind of the illness. Different biological, genetic, environmental, and other influences have been linked to mood disorders. And anyone can be affected differently.

Possible causes of mood disorders include any one or more of the following:

Previous diagnosis of a mood disorder could make you more predisposed to being diagnosed with the same or another mood disorder.

Trauma, stress, or other life changes

According to the U.S. Office on Women’s Health, trauma, stress, and significant life changes can result in mood disorders like depression and bipolar disorder. It may also trigger episodes of mania.

Physical illness or use of certain medications

Research has uncovered a link between mood disorders like depression and major diseases such as cancer, diabetes, heart disease, and Parkinson’s disease.

This may be especially true in cases where a person has been diagnosed with bipolar disorder. According to one study, links have been discovered between the “disturbances of emotional processing, cognitive performance, neurotransmission, autonomic regulation and neuroendocrine responses that are associated with mood disorders.”

The symptoms of mood disorders can be managed with psychotherapy or other treatment.

Mood disorders like depression and bipolar disorder are serious illnesses. A medical doctor, psychiatrist, or another mental healthcare specialist often diagnoses such disorders with a physical examination and a thorough health account and psychiatric assessment. Different tests and diagnostic procedures may be used, like blood tests, industry-standard criteria, and health questionnaires. You may be asked about your personal and family history of mental illness and whether your doctor can speak with family and friends with your permission.

How are mood disorders treated?

If you suffer from depression, bipolar, or any other mood disorder, don’t despair. With time and care, most of the symptoms can be managed to allow you to live a productive life. But warning signs shouldn’t be ignored and could be indicators of a worse problem. Thankfully, they are treatable. Contact us today to learn more.