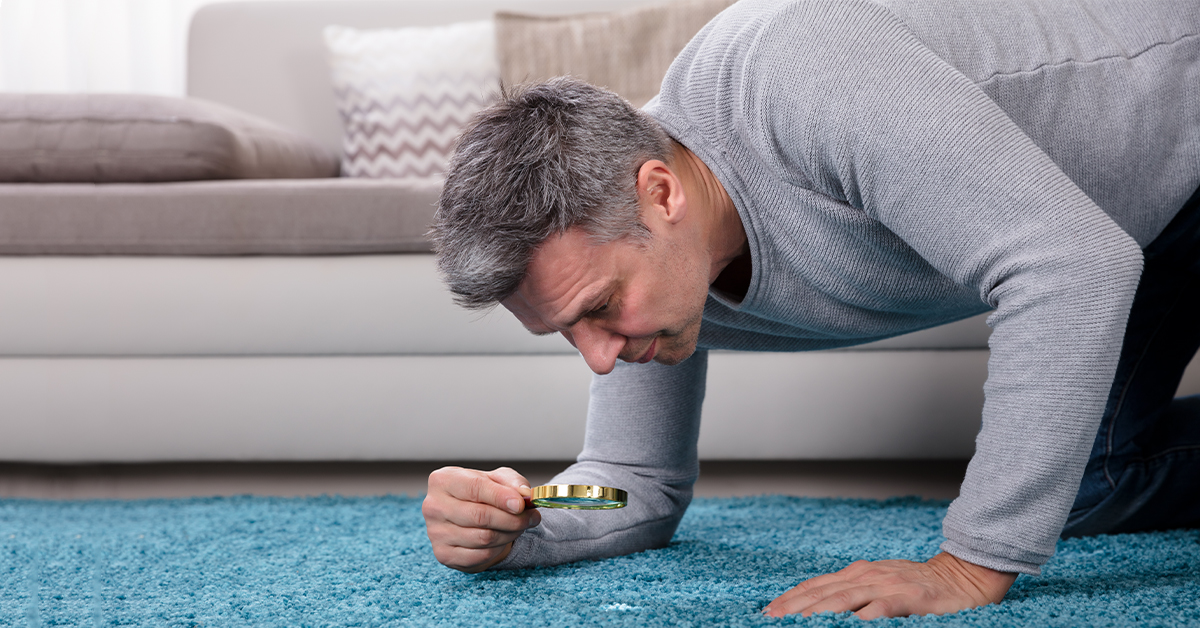 You have a habit of stacking canned goods a certain way, thinking badly of yourself if you don’t, and doing whatever you can to banish negative thoughts. Your friends say you’re “eccentric” or a perfectionist, but such thoughts and behaviors could be early signs of something called obsessive-compulsive disorder.

“Obsessive-compulsive disorder (OCD) is a mental health disorder that affects people of all ages and walks of life and occurs when a person gets caught in a cycle of obsessions and compulsions. Obsessions are unwanted, intrusive thoughts, images, or urges that trigger intensely distressing feelings. Compulsions are behaviors an individual engages in to attempt to get rid of the obsessions and/or decrease their distress.”

Many symptoms of OCD can be successfully treated.

What Are The Symptoms?

About six million people in America have OCD. Men and women get it at comparable rates, and it crosses all age groups, from school-aged children to older adults.

You also could be aware of what’s triggering upsetting thoughts and behaviors and avoid them at all costs.

Obsessive-compulsive disorder gets a chapter in the Diagnostic and Statistical Manual of Mental Disorders (DSM-5) and is listed beside similar conditions which share analogous symptoms:

Research has shown that for most people, OCD symptoms first appear when they fall between two age groups: Between 10 and 12 years old and between the late teen years and early adulthood. This isn’t to say it can’t begin earlier or later, but in most cases, it’s unusual for obsessive-compulsive disorder to crop up later in life.

According to a study in the Journal of Neuropsychiatry and Clinical Neurosciences, “Obsessive-compulsive disorder (OCD) is a common and potentially disabling illness with onset usually in the second or third decade of life. Onset after age 50 is relatively rare and may be more likely to have an organic etiology. Out of an OCD patient population of over 1,000, the authors found 5 cases in which symptoms of OCD first developed late in life. Four of the five patients had intracerebral lesions in the frontal lobes and caudate nuclei, findings consistent with current theories about the pathogenesis of “idiopathic” OCD.”

In some cases where OCD develops suddenly later in life, research points to a possible culprit: an infection-triggered autoimmune encephalopathy.

Other causes for OCD may be “thinking mistakes” such as:

OCD could be caused by problems with brain structure, faulty neurotransmitters, genetics (inherited from a blood relative), or even pediatric autoimmune neuropsychiatric disorders linked to streptococcal infections.

Diagnosing OCD or another mental illness normally involves being examined by a medical doctor or psychiatric specialist with the goal of discovering an underlying cause for your condition. In either case, your healthcare provider will look for:

Once your condition has been diagnosed, the issue becomes what sort of treatment is appropriate for your condition, like ketamine, psychotherapy, or something else.

If you’re one of the millions of Americans who suffer from OCD, don’t let its symptoms rule your daily life. Compulsions, bad thoughts, and ritualistic behavior can lead to serious health problems if ignored, so educate yourself about OCD. Call today for more information about treatment options, like ketamine, for controlling its symptoms.